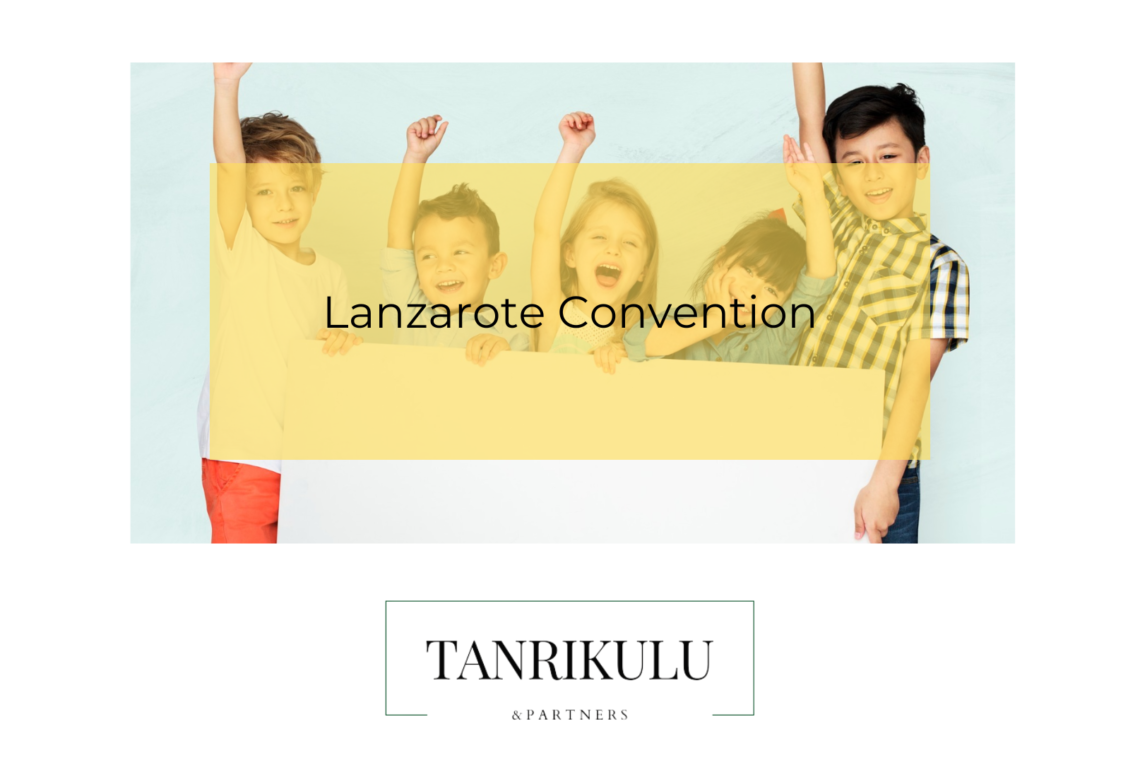 Contents Hide
WHAT IS THE LANZAROTE CONVENTION?
MAIN OBJECTIVES OF THE CONVENTION
Prevention
Protection
Prosecution
Promoting National and International Cooperation
IMPLEMENTATION OF THE CONTRACT

WHAT IS THE LANZAROTE CONVENTION?

The Council of Europe Convention on the Protection of Children against Sexual Abuse and Sexual Exploitation, commonly known as the Lanzarote Convention, is an international convention on the protection of the children against sexual abuse and violence, which imposes separate obligations on State Parties in the areas of prevention, protection, and prosecution, as well as monitoring and cooperation. While we have data that approximately one in every five children in Europe is a victim of some form of sexual violence and that in approximately 80% of cases the abuser is someone known to the child, the Lanzarote Convention stands out as the first regional agreement signed specifically on the protection of children from sexual violence. Adopted in 2007 in Lanzarote, Spain, the Convention entered into force in 2010 after being signed by all Member states of the Council of Europe. The convention was signed by Turkey in 2011 and entered into force after being published in the Resmi Gazete on September 10, 2011.

MAIN OBJECTIVES OF THE CONVENTION

The Lanzarote Convention is based on the objective of protecting children. All provisions of the Convention are designed to respect the rights of children, respond to their views, and needs to promote their best interests. In this context, the Lanzarote Convention seeks to criminalize all acts of sexual misconduct and sexual abuse against children – whether for commercial profit or not – by expanding the standards in existing legal regulations on sexual abuse against children. Furthermore, because sexual offenses against children are transnational in nature, the Convention incorporates extraterritorial immunity, meaning that some sexual offenses can be prosecuted even if the act is committed abroad. The Lanzarote Convention, which is the first international legal instrument to criminalize the solicitation of children for sexual purposes (virtual seduction), adopts a holistic approach to sexual violence against children with the policy of Prevention – Protection – Prosecution – Promoting National and International Cooperation.

According to the Convention, Contracting Countries are obliged to educate children about the risks of sexual exploitation and sexual abuse, how to protect themselves and who/how to seek help. Under the Convention, it makes no difference whether the education is delivered in a formal or informal environment. As part of the prevention step, Contracting Countries are responsible for screening and training people who work in contact with children, and regularly monitoring intervention programs or measures for convicted or potential sexual offenders.

In the protection step, the Lanzarote Convention requires Contracting Countries to support the reporting of any suspicion of sexual exploitation or sexual abuse, to establish telephone and internet helplines to make reporting accessible, to establish programs to support victims and families, to provide therapeutic assistance and psychological care in emergencies, to ensure the safety of the victim. The Convention seeks to protect the best interests of the child, which is the main purpose of the Convention, by introducing obligations such as conducting a judicial follow-up process that takes into account the best interests of the child in order to protect his/her privacy, identity, and image, limiting the number of interviews with child victims and conducting the interview in a safe place with professionals specialized in their field.

The Convention aims to criminalize the following acts at the prosecution stage in all Contracting Countries.

In order to guarantee efficient and thorough implementation at the national level, the Lanzarote Convention underlines the necessity of adopting and implementing integrated policies. The Convention anticipates that significant steps may be taken at the worldwide level in terms of jointly creating preventive and protective measures, together identifying, and resolving shared issues, and jointly developing solutions to those problems.

IMPLEMENTATION OF THE CONTRACT